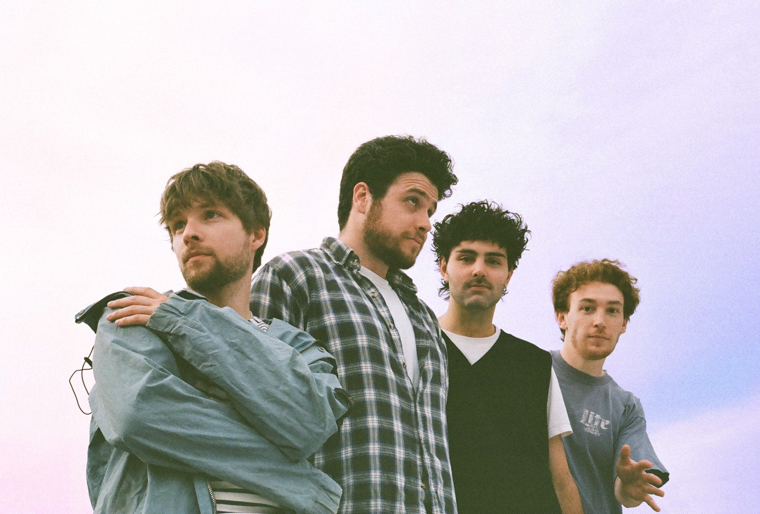 “I started working on these lyrics around the time sports were starting back up again, and I would find myself thinking about those guys who bounce around the minors for years and never quite crack the big leagues,” “This was also around the time every show was getting cancelled, so everything was a bit dark and there were natural comparisons to be made. But, despite that, there's something that drives those career minor leaguers to keep the dream alive and keep on going. At the end of the day, even the minor leagues are better than whatever else is out there. That's the energy we were trying to channel with this one. For the video, we found an old roller hockey rink like three hours outside the city, the closest one that was willing to have us, and just had a blast skating around in the middle of nowhere until 5AM having the best time; all directed and shot by our great friend Austin Withers.” - Eric Nizgretsky