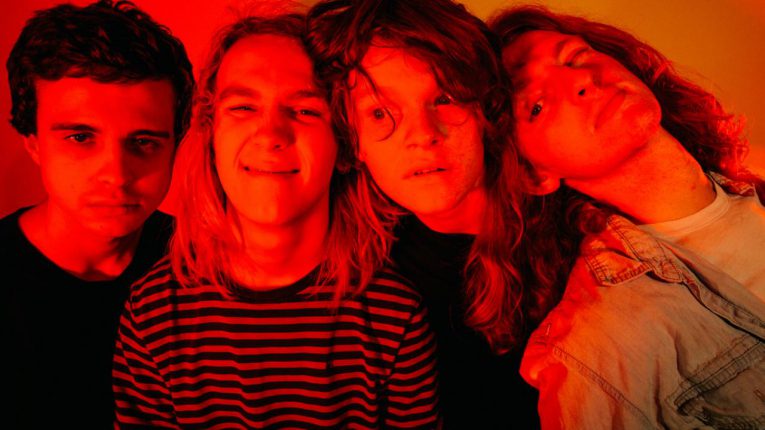 "For the video we wanted something surreal, something unhinged and violent that matched its recording and our intent for its performance. We wanted a clear physical restriction to us as we were playing, as we had the video for our previous single ‘Tulip’ which took the form of the tiny yellow four walled room. A need for a restriction to overcome came from our days practicing in rehearsal rooms that were too small, too grey and broken. We went to Youth Hymns and shared these ideas. They had a rough idea with similar themes which eventually became the video we have today: a B movie inspired, David Lynch-ish looking video where we are slowly hypnotised and strangled by alien tentacles as the song progresses.” 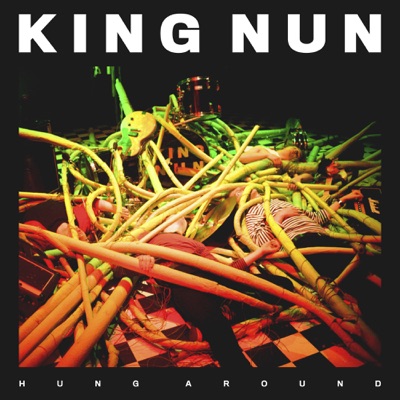