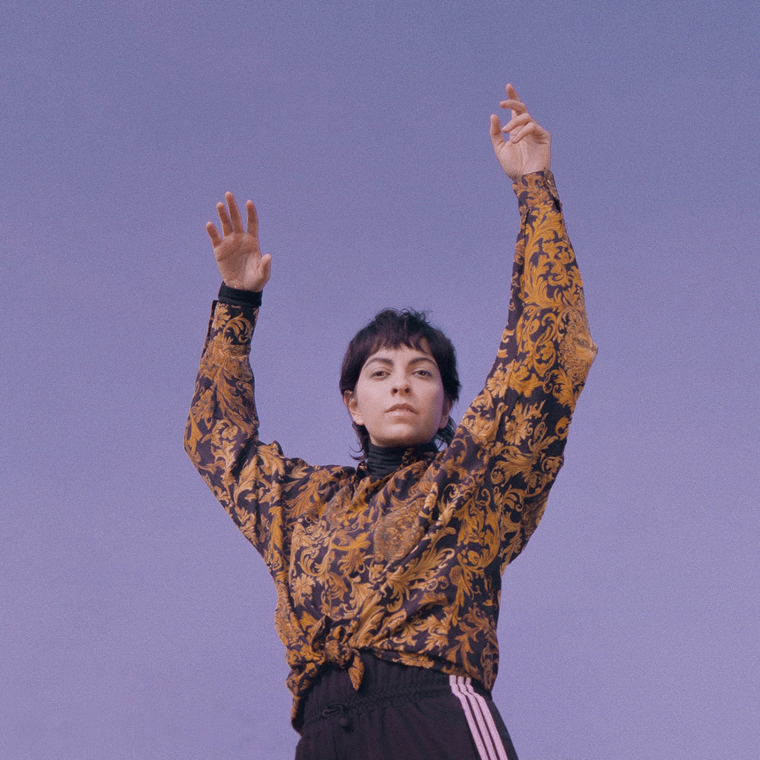 “'Hunter' was born from a true story reflecting back on a person from my childhood in church who, later in my life, would send me frequent letters in the mail telling me to 'repent' and that I was a 'nasty woman' for the way I dressed and for the things I sang about. I received one of these letters the morning I planned to go into the studio with Zac Farro, and in that moment I sat down and wrote most of the lyrics, finishing the song in the studio that day. It is a song written from two people's perspectives: one of course being the 'Hunter' figure and the other from me, saying 'you will never stop me.'”