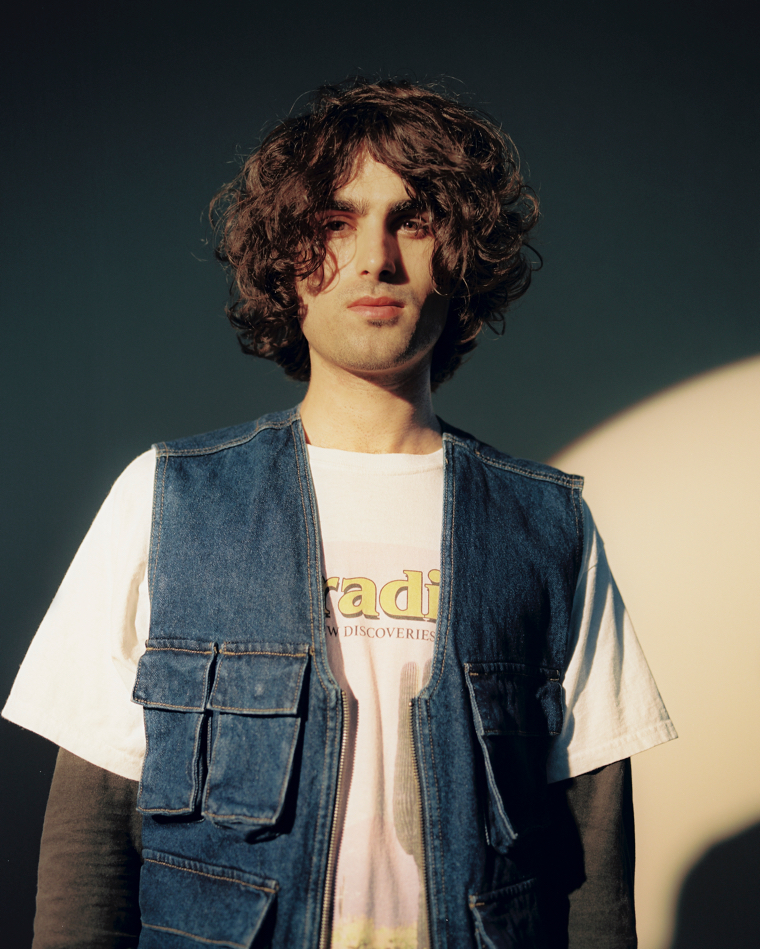 "Flamingo is probably the closest I can get to making a pop song. It was written quite a few years ago and was one of the first full tracks I made and produced. I was still in a zone of trying to make music that was bright and accessible after a previous project, and wanted something that people could move to. It was fun to make some hectic guitar layers sound simple and light whilst using weird foley sounds to replace drums to go along with the tropical imagery I had for the song.

A few months later I sent this track to my friend Jordan Rakei after we had been writing for his album Origin, and he came back with the perfect vocal." - Beau Diako

"It's always great working with Beau. He's always been the secret piece to a lot of other people's music, and it's so good to jump on his debut release! It's his time to shine!"- Jordan Rakei