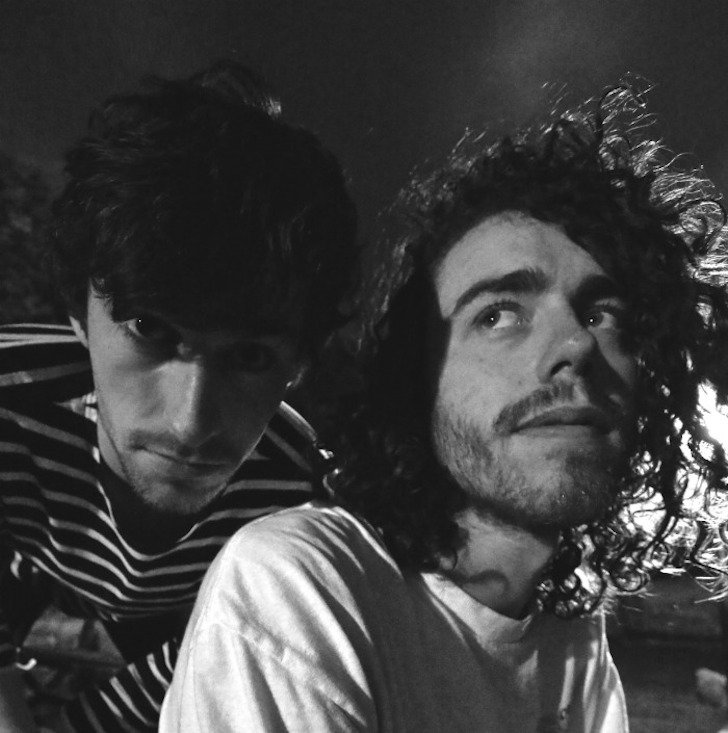 "We were a little bit more hands off for this video. There were a few things that we liked, which we showed a director and she really just went from there."

"We wanted something a little bit grittier than what we had done in the past. We showed her loads of references we liked from 70's VHS videos and Isaac had been talking a lot about a deranged birthday party, so this video is a riff off that but she took it in a slightly different direction. We wanted it to also be a little bit off kilter because the song sounds melancholic but is dark in the lyrical meaning.... a bit like the main character."