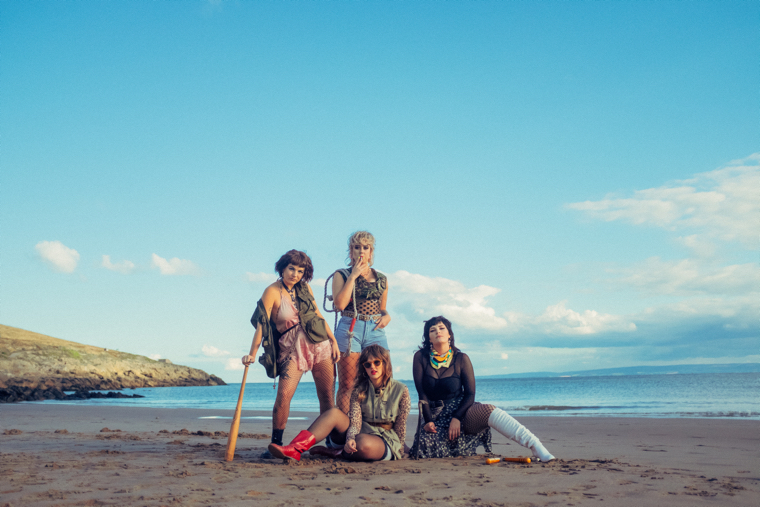 “We wrote 'I Don't Really Like It' as a song that could be about anyone and everyone. This single is a bit of a change in direction for us. It's literally 4 lines but it makes an impact. Most may assume it's directed at men from a woman's perspective (I mean a LOT of our songs are) but who it's actually about is a secret. Basically this song is for anyone who has felt spoken down to, patronised or 'mansplained' to... You get the picture. It was recorded at Rat Trap Studios with Tom the week before lockdown... unbeknown to us that would be the only time we get to perform the song for the foreseeable.”