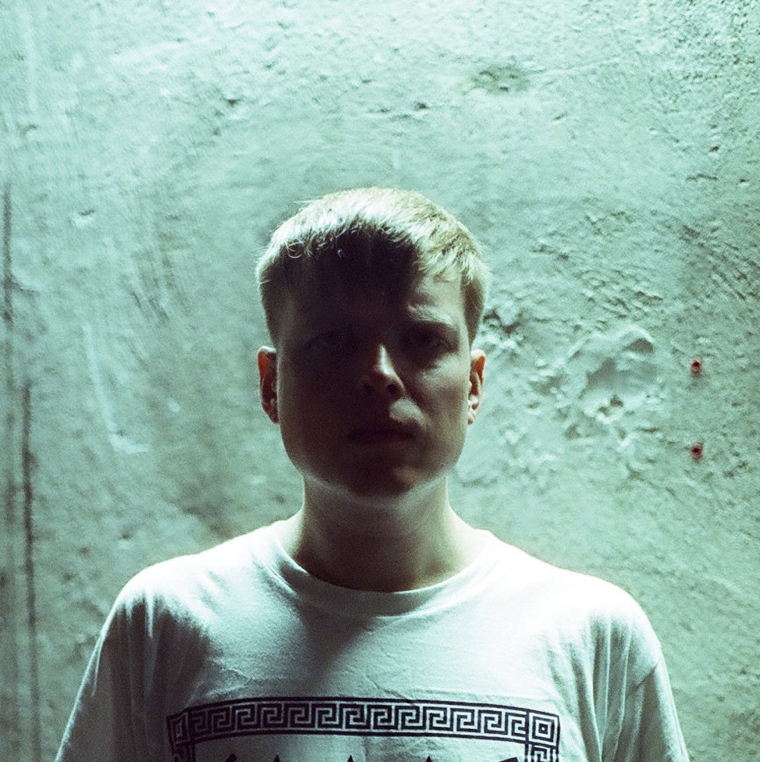 “PARA was the last track I finished for the album. It came after a period of "writers block" during the winter months that lead up to our second lockdown. I spent most weekends during this time walking aimlessly around the many marshes and forests that are accessible from the borders of where I live in North East London. Sometimes I recorded bits of these walks on my phone as a means of trying to drum up some sort of inspiration and get me back in the head space for finishing the record. A few of these recordings ended up on this track. A week or so ago I was back walking in those areas again and decided to film a lot of my walk with an idea that I could make a video clip for that track. I guess I wanted to put together something visually that reminded me of those months and subsequently the track in question. It's all filmed on an iPhone and crudely edited by myself - the first time I've ever attempted to make a video for one of my tracks with the little means that I have to do so.” - Luke Younger